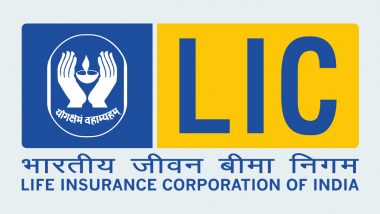 Keeping in mind the safety of consumers in the second wave of the COVID-19 epidemic, the government-regulated insurance company Bharat Jeevan Bima Corporation (LIC) has announced some relaxation in terms of claims settlement. The agency said in a statement on Friday that in the current case where a hospital death occurred, it was facing death rather than a municipal death certificate obtained from a municipal corporation, in order to resolve a quick death claim. Recognized. Read more- LIC’s new rules: LIC Attention Customers! Now the LIC office will be open only five days a week.

The notification said that it has to be submitted along with the funeral certificate or the authentic identity card issued by the concerned authority. In other cases, a death certificate will be required from the municipal corporation as before.