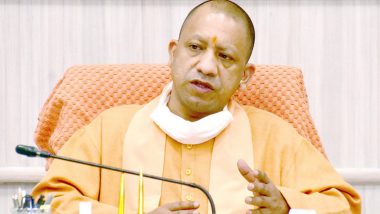 In a conversation with PTI on Tuesday, BJP national vice-president Radha Mohan Singh said the government had done an unprecedented job, saying the allegation of failure of the Yogi Adityanath government during the second wave of the Kovid-19 epidemic was false.

BJP leaders and activists helped people in the most difficult times even when other parties were enjoying a ‘period of isolation’.