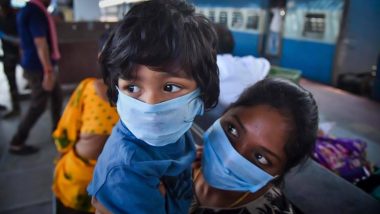 Mumbai: On Saturday, 26,133 new cases of COVID-19 were reported in Maharashtra, and 682 people died due to the infection. According to a bulletin issued by the Department of Health, a total of 55,53,225 people have been confirmed infected in the state so far and 87,300 have died. According to him, today the number of cured people in Maharashtra has increased to 51,11,099 and 40,294 patients are free from infection. There are currently 352,277 patients undergoing treatment in the state.