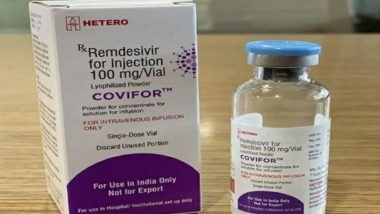 New Delhi: Hospital staff are also being linked to the black marketing of Delhi medicines and fake injections. Nanglai police have uncovered a similar case. Where, a man working as a dialysis worker at a hospital in Shalimar Bagh has been arrested for selling fake remedial injections. Remedesvia Black Marketing: Two arrested, including a nurse, from a private hospital

In fact, one person informed the Nanglai police about the sale of Nang Remedicivia injections. Caller’s victim said he needed Remedesvier to treat his uncle, so he searched the internet. One person asked to provide injections in the Rohini area. The victim reached the hospital with an injection of Rs 30,000 and found that he was a fake. Victim’s uncle died before the injection could be arranged.

ACP Nanglai Mihir Sakaria’s team has started an investigation into the matter. Police have arrested two accused named Kamal and Deepak from technical surveillance. Kamal Shalibar, 25, was a dialysis worker at a hospital in Bagh and another 29-year-old man was his roommate. Deepak runs a home care service providing in-house nurse facilities. 15 fake remedial injections, Rs 34,000 and an oxygen condenser were recovered from the two.