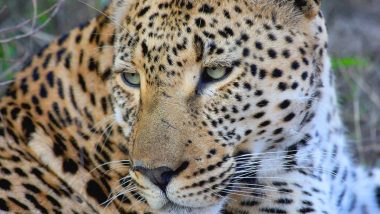 The department has got two categories of leopard watching. Locals told foresters to visit the leopard near the Delhi-Gurugram border on Wednesday. Later on Friday morning some people saw it near Sultanpur depot.

Forest officials said they have installed camera traps and issued a warning in these areas. Locals have been told not to go out alone in the dark. He said that once the leopard was spotted and trapped, it would be released into the Asola Bhatti Wildlife Sanctuary.

Officials said a team from Wildlife Conservation Group, Wildlife SOS, was assisting the department in the operation. Officials had earlier said they would conduct a wildlife census at the Asola Bhatti Wildlife Sanctuary in the national capital for the first time in July, with “leopards at the center”. The census will take at least three months and the results will be released by December.