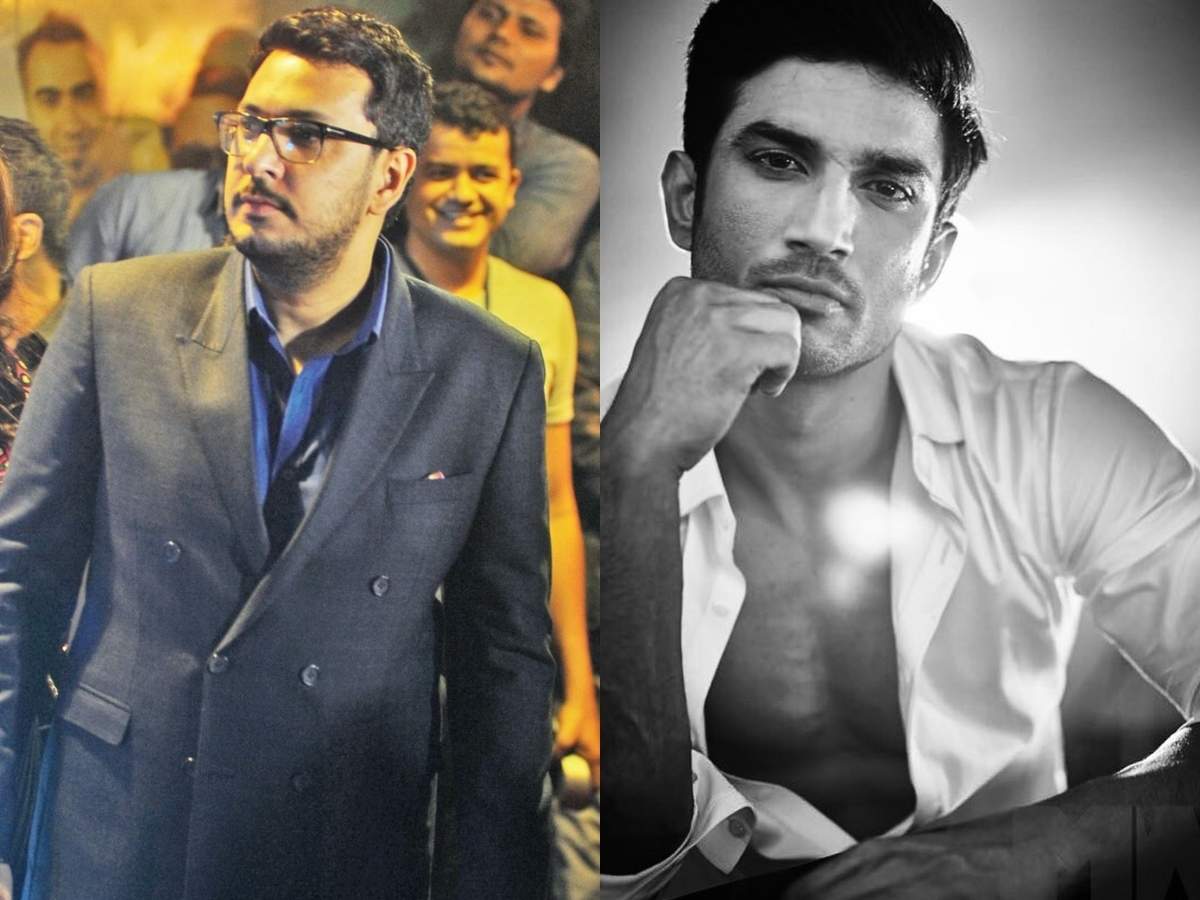 Sushant was paid for the film 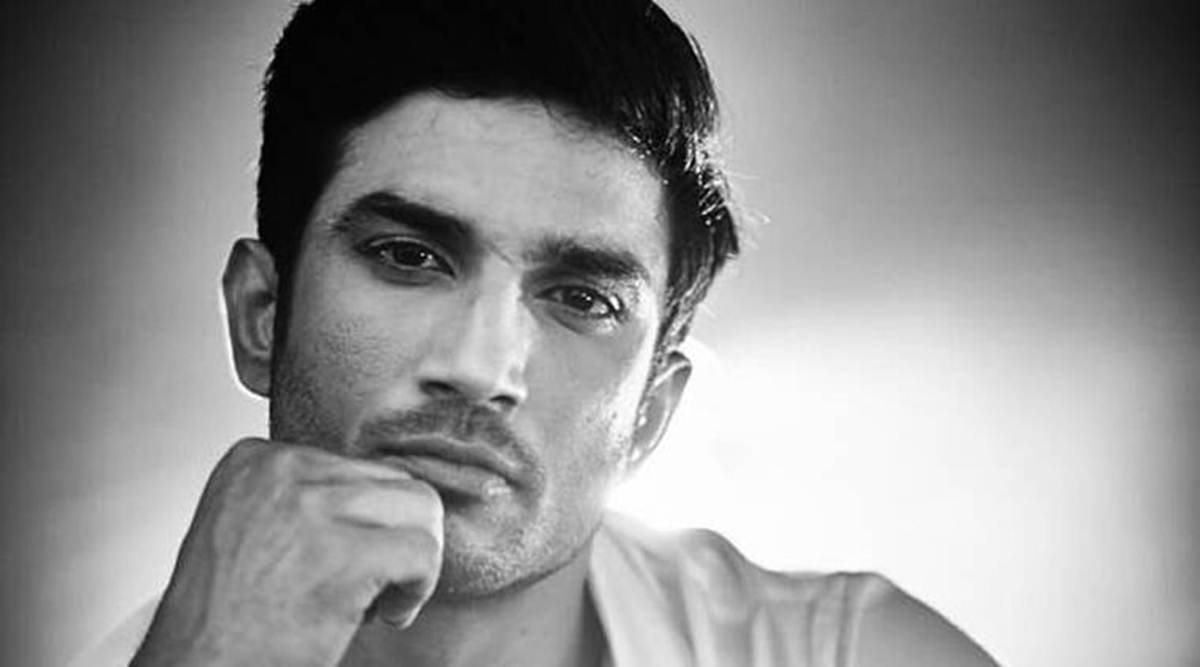 Dinesh Vijan company will cooperate with Enforcement Directorate in investigation

The statement issued states that, “We have also submitted all the documents to the ED as evidence. Apart from this, whatever shooting was done in Hungary. The T series had raised all its expenses. You can take complete information and evidence of this from the t-series. Maddock Films is a very responsible organization that complies with all laws. Dinesh Vijan’s company will cooperate with the Enforcement Directorate in the investigation ”.

The Enforcement Directorate team summoned Dinesh Vijan for questioning, but these days he is in Dubai. As soon as he returns from Dubai, the ED team can interrogate him. Before coming back to India from Dubai, according to the rules, he got Corona tested, in which also positives were found. Due to coming positive, he cannot return to India. According to the information, he will return soon.

These actresses left their careers for the family

FIR for negligence in election on 86 employees including three professors

Sita mother of Ramayana is the daughter of Deepika Chikhaliya, very...

New cases of corona increased on second day too

Salman took Nikki’s class due to mask in pants

Jaish terrorists Killed in Nagrota Encounter were in touch with Pakistani...

New ‘Kadak’ model of the country’s cheapest motorcycle has arrived

Priyanka wore a saree and Ankita Lokhande was seen in a...