Even 5 months after Sushant’s death, the cause of his death has not been revealed. Sushant was found dead in his house on the afternoon of 14 June, after which several reasons for his death are being told, but the exact cause has not yet been revealed to anyone. Recently, Ekta has said such a thing about Sushant’s death, which has created panic in the entire Bollywood.

What is the matter 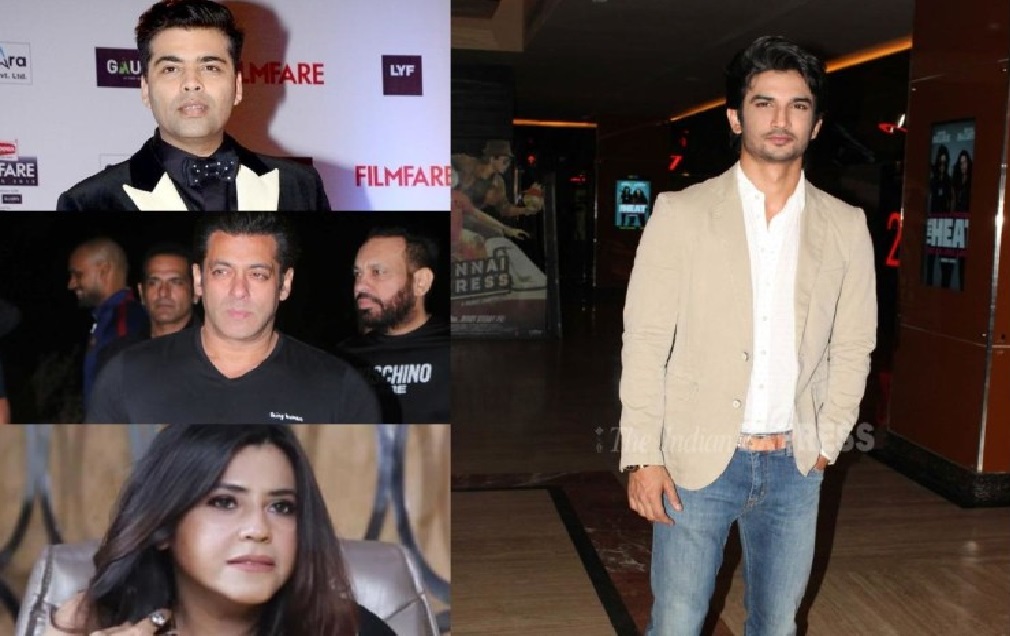 On the other hand, no information has been found so far in Sushant’s case. At the same time, Ekta Kapoor has made an emotional post, which is necessary to know all the information about. Lawyer Sudhir Kumar Ojha has accused these celebrities of Bollywood, saying that these prominent Bollywood celebrities forced Sushant to commit suicide under a conspiracy, which in itself is murder. Ojha has said that the death of Sushant Singh Rajput has hurt not only Bihar, but the people of the entire country. 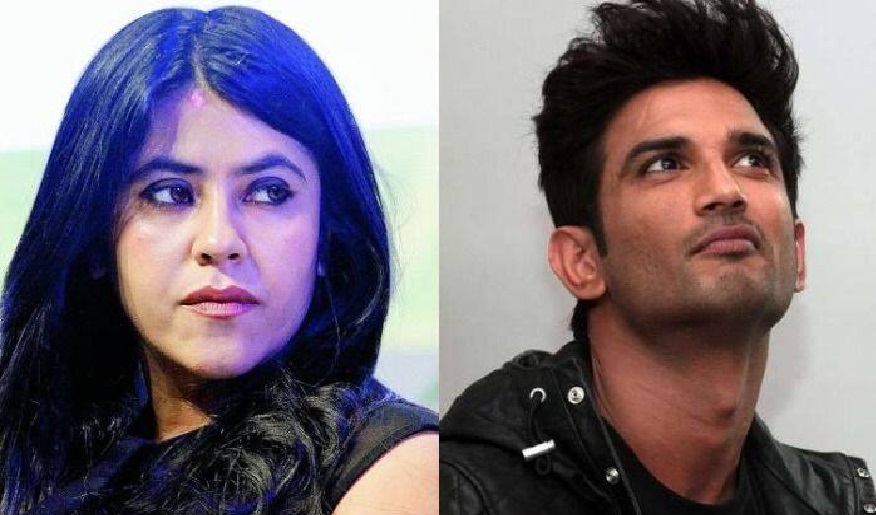 Ekta replied on social media, writing, “Thank you for registering this case for not casting Sushi, when in fact I was the one who launched it.” I am troubled by how far the controversial theories can go. “

Please allow family and friends to mourn in peace. Truth will prevail. I am not able to trust it It remains to be seen what the lawyer’s reaction is next.

Will Salman Khan break his years old promise for “Radhe”?

Dream of getting more medals than China in international games: Kejriwal