Principal secretary of Karnataka IPS officer D. Rupa is once again in the headlines. #ShameOnYouIPSRoopa is trending on Twitter, in which users are commenting very badly for them. Apart from this, actress Kangana Ranaut has also targeted Rupa. Let us tell what is the whole matter ……… 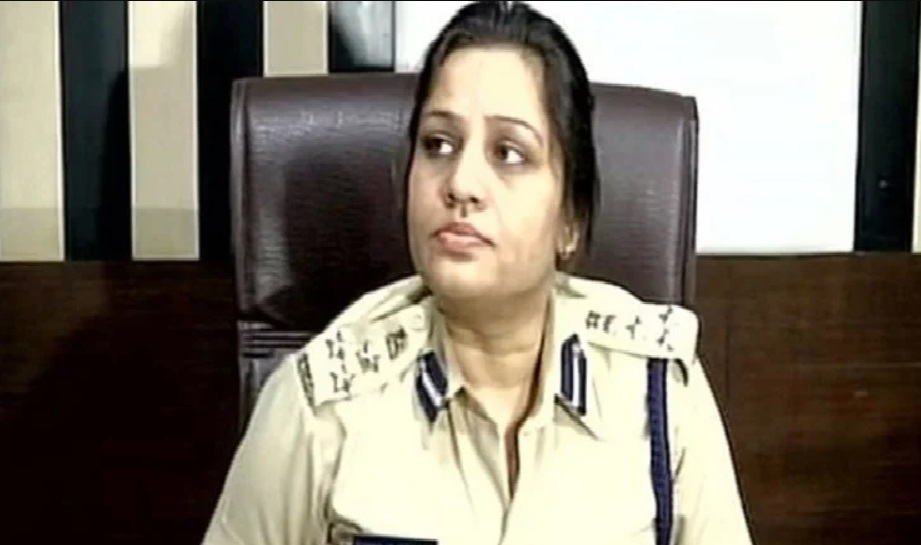 Actually, on Twitter, D. Rupa talked about not breaking firecrackers on Diwali and separated it from his religion, there was a debate between Rupa and True Indology about the ban on firecrackers. True Indology put some facts related to old texts on Twitter, which made IPS officer Rupa feel bad and took this into his ego. He asked for personal details from True Indology which True Indology did not provide. Shortly afterwards, Twitter suspended the account of True Indology. Let me tell you that this page used to share information about Hindu culture. But Rupa has accused this page of misleading people. 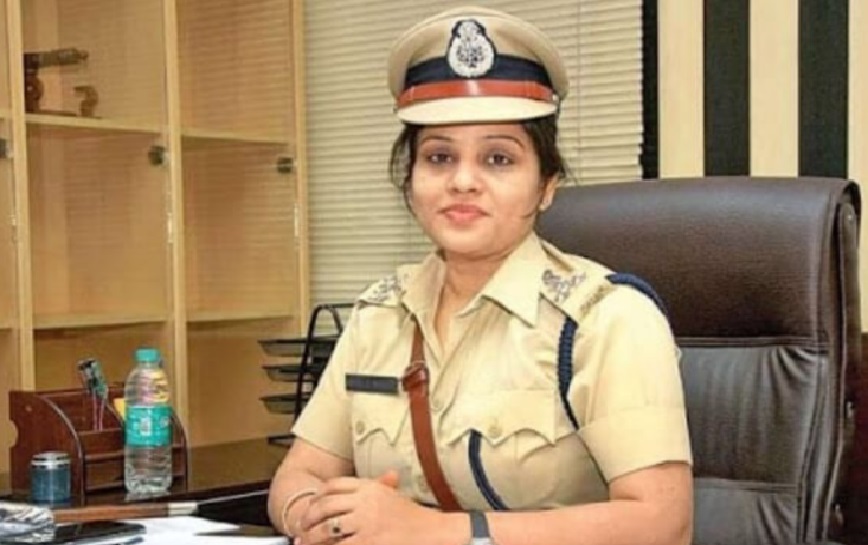 Rupa tweeted, ‘weeping like a victim on imaginary harassment. It is abusive to name and face.

Crying victim on some imaginary bullying. U with ur faceless / nameless trolls will troll with all abusive words & lying on top of it. Chori upar se seena jori, wah! There r many on other hand who’ve come up with facts how un ur follower-trolls troll them. Ur time’s up.@TIinExile https://t.co/gWTuyHqlRQ

Steal Sew Jori from above, wow. Your followers troll many people who interact with facts. Now your time is over. ‘

Kangana also said this by tweeting

Actress Kangana Ranaut has also jumped into this entire controversy. Taking a dig at IPS D. Rupa, he wrote, ‘The ill effects of reservation, when the unworthy gets power, they do not heal the wounds. They just hurt.

Side effects of reservations, when unworthy and undeserving gets the power they don’t heal they only hurt, I don’t know anything about her personal life but I guarantee that her frustration is stemming out of her incompetence #BringBackTrueIndology https://t.co/BUrVm1Fjz3

I don’t know anything about his personal life but I guarantee that his frustration stems from his incompetence. ‘ Kangana also said that D. Rupa intimidates and threatens the youth.

She should be suspended, such cops are a shame in the name of police force #ShameOnYouIPSRoopa we can’t let her get her evil ways #BringBackTrueIndology https://t.co/3rmraOW2lv

He wrote in another tweet that Rupa should be suspended and it is a shame to have such officers in the police.

Tejashwi wants to see Yadav becoming the next CM of Bihar:...

A new species of frog living on trees was found in...

Tarak Mehta’s Bapu ji charges so much money for an episode,...

You will not yet be aware of these benefits of pulses

Amitabh Bachchan is the longest actress of the small screen, one...

This contestant of Bigg Boss 14 goes for sexy style