Shahrukh Khan’s daughter Suhana Khan has once again come into the limelight with her glamorous pictures. For the past few days, he has continuously shared pictures in fun with his friends. These photos of Suhana Khan are making a lot of headlines on social media. The pictures of Suhana Khan getting viral on social media are being well liked. At the same time, Suhana’s fans constantly ask him questions about his Bollywood debut. Suhana Khan has also become a good fan follower. Now his fans want him to make his Bollywood debut soon. Fans hope that Suhana will set the big screen on fire with her acting. 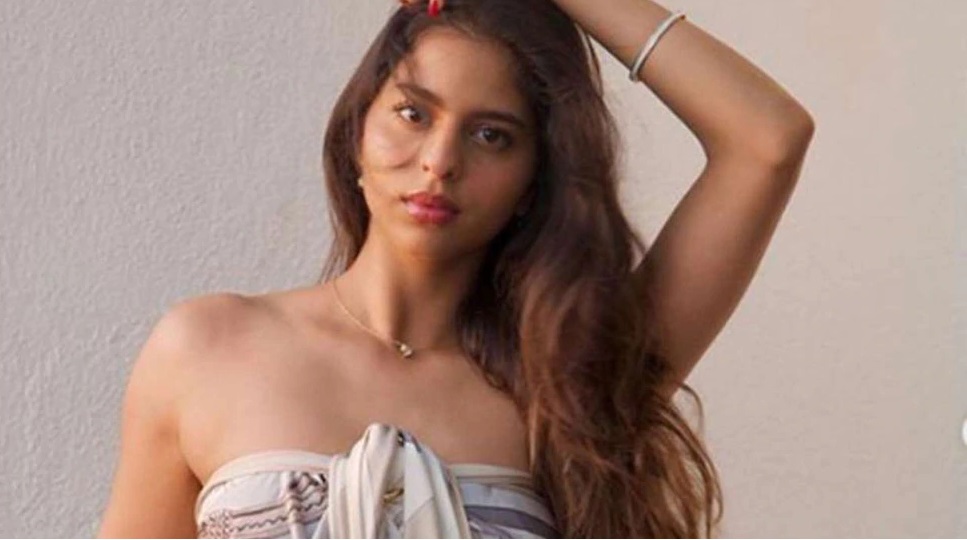 Recently, Suhana has shared the photo in Insta wearing a white color crop top, after which the comment of the fans rocked. Seeing Suhana’s beauty, now the demand to bring her to Bollywood is increasing rapidly.

The same Suhana’s father Shah Rukh Khan has not said anything about entering Suhana yet in Bollywood.

She has also done work in short film 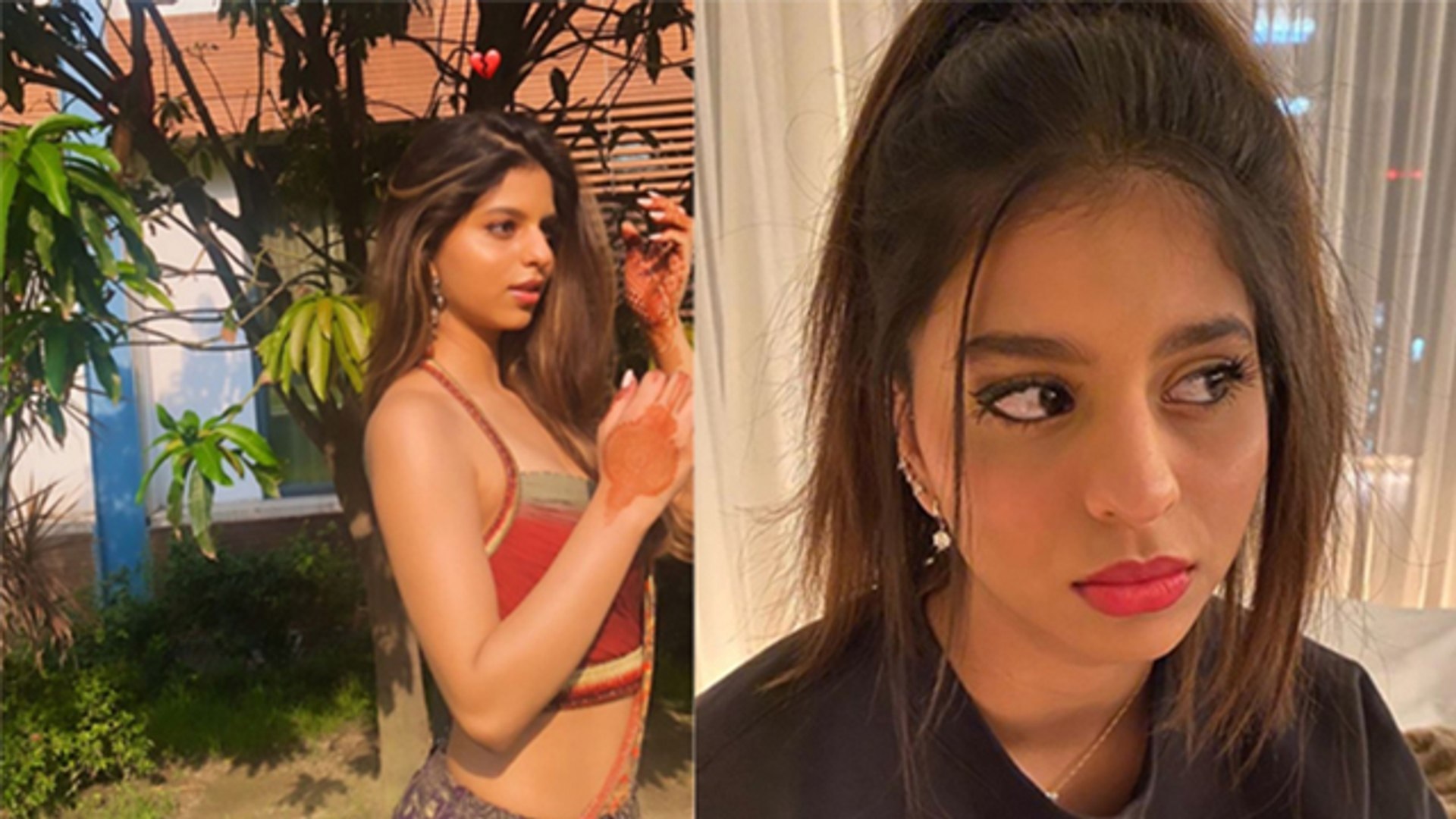 Let me tell you that Suhana has appeared in Khan’s first film ‘The Gray Part of Blue’. Suhana looks quite impressive in this. This short film by Suhana is authored by Director Theodore Jimeno. Suhana’s opposite actor Oscar is working in this short film. A few days ago, while talking about her love for acting, Suhana said, “I played Miranda in the school performance of The Tempest”.

Please tell that Suhana Khan has recently made her Instagram account public. As soon as this account is public, it is thought that she is going to enter Bollywood soon. Suhana is in the Film School of New York University. Last year, she appeared in a Hollywood short film The Gray Part of Blue.

These hot pictures of Tridha Chaudhary, who gave a bold scene in ‘Ashram’, went viral, see you too

After being homeless from home, this contestant of Big Boss, asking for Salman, also pleaded with Salman

Hearing Amitabh Bachchan’s fees for KBC, he will be shocked

BJP leader Kameshwar Chaupal may be the new deputy CM of...

India defeated the dragon in its own trick.

Gauhar Khan and Zaid Darbar’s marriage confirmed, this date will be...

Kashmira shared a picture in a bikini, Krishna said this after...

These hot pictures of Tridha Chaudhary, who gave a bold scene...

JDU JDU may implicate on the question of who can replace...

Tridha Chaudhary has taken so much money to give bold scenes...

The woman left the show on the third question, do you...