In Bollywood, actresses wear different types of clothes and bring them into the trend, in such a fashion, they wear anything, but there are some celebs who make their own outfits their outfits. . These include names of celebrities like Kareena Kapoor Khan, Anushka Sharma and Priyanka Chopra Jonas. These beauties consider wearing their husbands clothes as fashion, not only that these beauties have also been spotted many times in their husbands clothes. Let us have a glimpse of them. 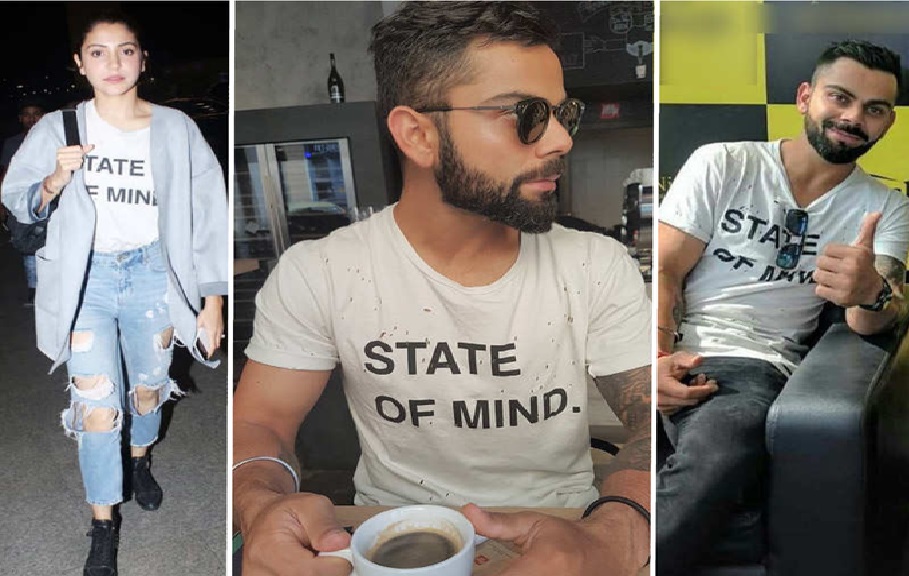 Anushka was spotted wearing the same ‘State of Mind’ T-shirt at Mumbai Airport in 2018, which Virat Kohli wore in 2016. In black shoes with ripped jeans and high pony tail, Anushka looked pretty like every time. 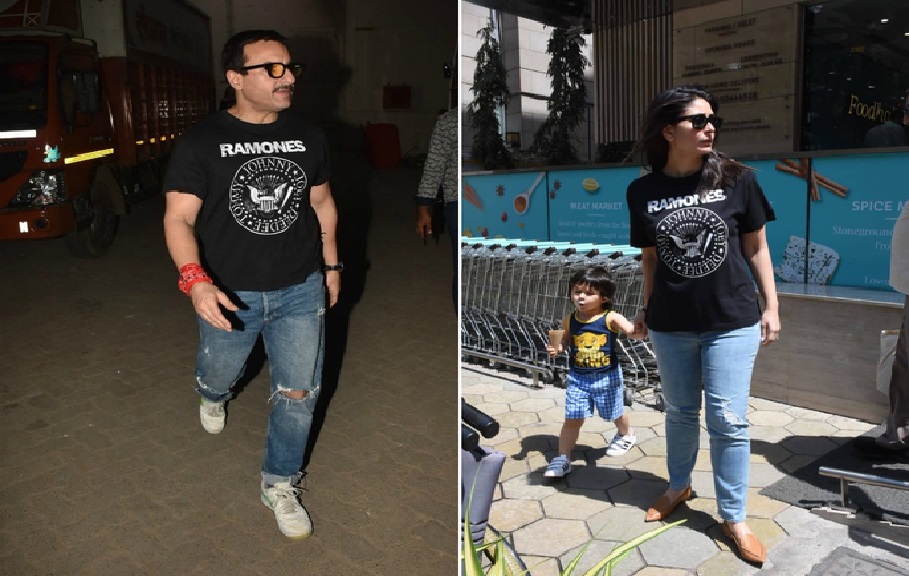 Kareena Kapoor Khan, the Begum of Saif’s heart, is such a heroine, who is always known for wearing fashion forward clothes. Whether it is Bebo’s ready red carpet looks or maternity fashion, her style is always different. We got to see one such time when Kareena was seen wearing a black T-shirt from Ramones, the most famous rock band in New York City, which was preceded by her husband Saif Ali Khan in a promotional event for her film ‘Jawani Jaaneman’ Was worn in 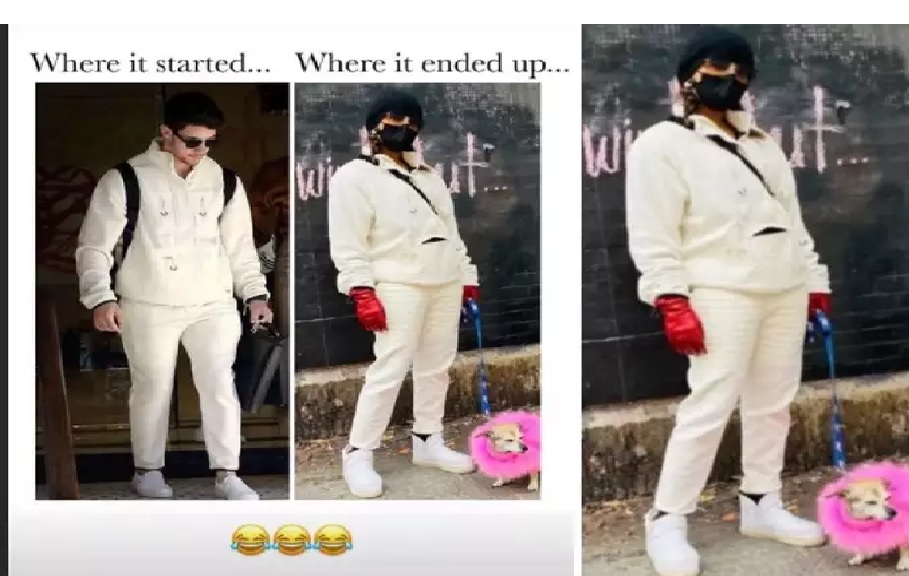 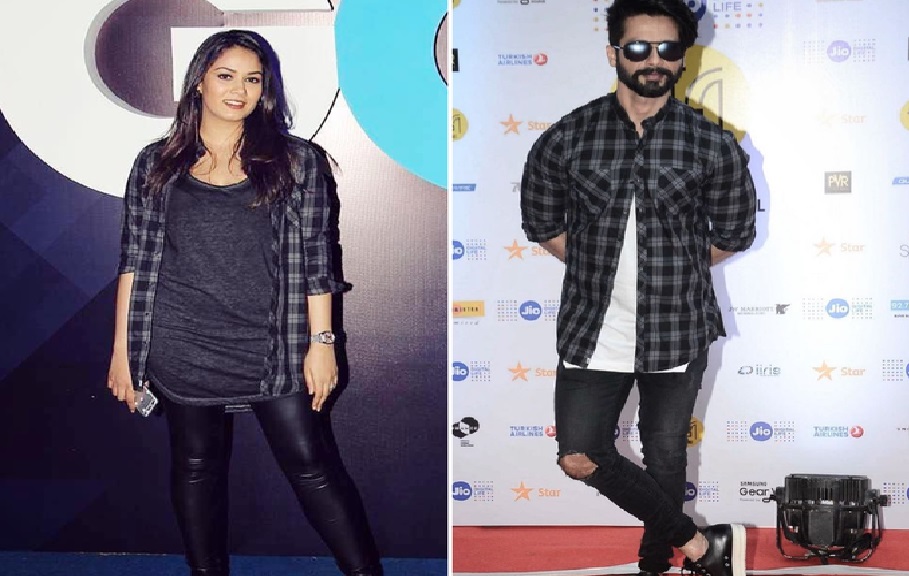 Meera Rajput was seen in fashion designer Kunal Rawal’s fashion show in the year 2015 in the shirt of husband Shahid Kapoor. Meera Rajput, who likes designer frill saris and mini skirts, is considered quite stylish. 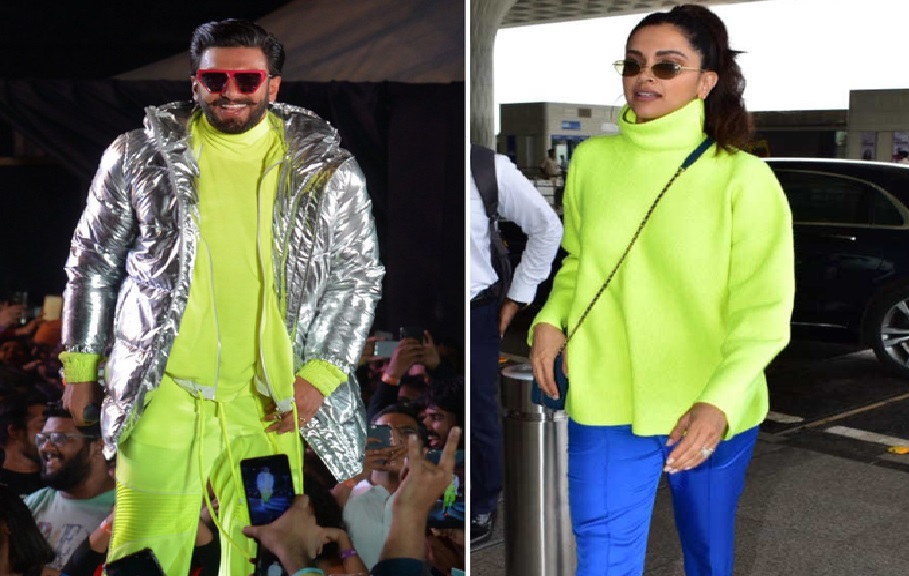 Deepika Padukone, who wore a large t-shirt by her size and made the salwar suit her first choice, also did not lag behind in her husband Ranveer Singh. Deepika was spotted at the Mumbai airport last year in the same neon turtleneck hoodie that Ranveer Singh wore for a while at a promotional event for his film ‘Gully Boy’.

Kiara Advani feels jealous of these 2 actresses, explains why

Ministry of Road Transport and Highways mandates use of FASTag from...

Milind Soman shared his nude photo on the birthday

‘Creative platform necessary for engagement in alumni and institutions’