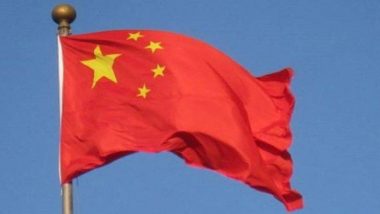 Beijing: China’s National Health Commission (NHC) said on Tuesday that a man had been infected with the avian influenza H10N3 strain in China’s Jiangsu province. A 41-year-old man in Xinjiang had a fever on April 23 and other symptoms, Xinhua news agency quoted the NHC as saying. He was admitted to the hospital on April 28. China 3 child policy: Concerned for aging population, China has changed policy, giving couples 3 children

The commission said he is now in a stable condition and has largely met the discharge standard. The NHC said that all close contacts of the patient in Jiangsu have been kept under medical supervision and emergency monitoring has been started, which found nothing unusual.

The Chinese Center for Disease Control and Prevention sequenced the entire genome of the sample on May 26, and the results were positive for the H10N3 virus. According to experts, a full genome analysis shows that avian-origin viruses are not effectively contagious to humans. This creates a very low risk of spreading in large quantities.