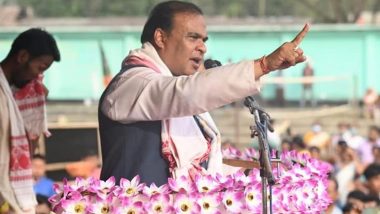 He could not become the chief minister after the BJP’s victory in the 2016 assembly elections, but this time, considering his hard work in the 2021 assembly elections, the party has decided to replace him with the outgoing chief minister Sarbananda Sonowal. The BJP-ruled state of Manipur is headed by Chief Minister N.K. Biren Singh was also in the Congress. Biren Singh became a minister in 2002 after winning the first assembly election as a candidate of the Democratic Revolutionary People’s Party (DRPP). In 2007, he won a congressional ticket and later became a government minister.

In October 2016, Biren Singh resigned from the Manipur Legislative Assembly and the Congress and joined the BJP in a revolt against then Chief Minister Okram Ibobi Singh. After joining the BJP on October 1, 2011, Biren Singh was made the party’s spokesperson and co-ordinator of the election steering committee. On March 15, 2017, he became the first BJP chief minister in Arunachal Pradesh.