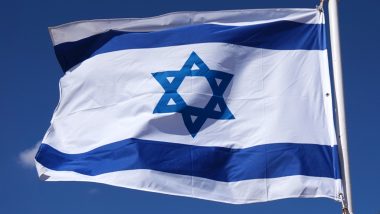 Confirming the consignment, Israeli Foreign Minister Gobi Ashkenazi said, “We are united with India today in the way India provided the necessary medical equipment to Israel during the Corona crisis.”

“In the coming days, our friendly countries will take some more planes from Israel to India for medical supplies,” the foreign minister said.

Israel sent the first consignment of life-saving devices to India on Tuesday and promised more shipments this week.