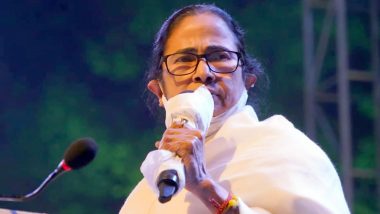 Chief Minister Mamata Banerjee also reached the CBI office in Kolkata after the arrest of two senior West Bengal ministers and others in the Narda sting case. When he withdrew, he told the media that the court would give its verdict. Explain that along with TMC leaders Farhad Hakim, Subrata Mukherjee and Madan Mitra, former party leader Shovon Chatterjee and others were arrested in the CBI Narda sting case on Monday.