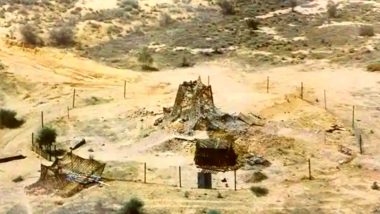 A series of other important events recorded on May 11 in the history of the country are as follows: –

1752: A fire insurance policy was introduced in Philadelphia, USA.

1784: There was a treaty between the British and Tipu Sultan, the ruler of Mysore.

1833: A ship bound for Quebec from the United States has crashed in the Atlantic Ocean, killing 215 people.

2000: According to the population clock, India’s population has reached one billion.

2007: The Bahujan Samaj Party won a majority in the Uttar Pradesh assembly elections and party leader Mayawati took over as chief minister.