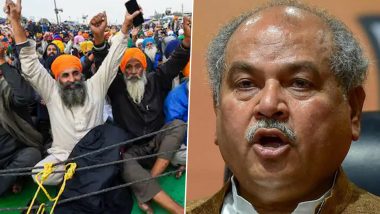 The Congress has also started attacking the government once again on this issue. Randeep Surjewala, chief spokesperson of the party, said in a statement, “Farmers need justice without begging. Farmers need rights, not arrogance. Come down from the throne of arrogance and give up arrogance. The only way is to end the three black laws. On the other hand, Shiromani Akali Dal president Sukhbir Singh Badal called for unconditional talks with the agitating farmers demanding repeal of the Centre’s agriculture law.