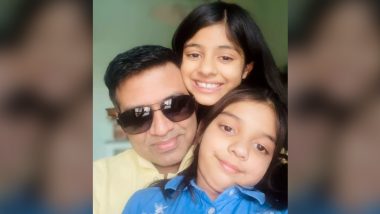 Prime Minister Mann Ki Baat said in the program that the Sarpanch of Bibipur village in Haryana, Sunil Jaglan, had started a selfie contest with his daughter. Now the atmosphere became such that every father started taking selfies with his daughter and posting them on social media. I really liked the idea.

Knocking in another country

Sunil Jaglan, founder of the Selfie with Daughter campaign, said Prime Minister Narendra Modi had promoted the campaign worldwide. Due to this it was possible to reach abroad. Happily, the best three selfie awards in Nepal with the daughter are going to be given on this day.

The journey of the Selfie with Daughter campaign