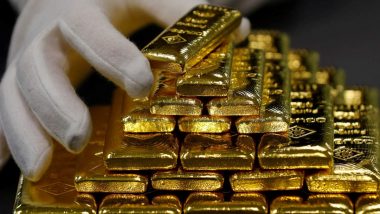 The country’s economy has been badly damaged due to the corona infection. Almost all indicators of the economy have been declining over the past year. Industrial activities have almost come to a standstill. Similarly, domestic demand has declined significantly, but India’s treasury in terms of foreign exchange reserves is getting stronger.

It is noteworthy that the calculation of Foreign Currency Assets (FCA) is officially done in US dollars, including the dollar as well as other international currencies such as Euro, Pound, Yen.

Gold reserves are gold by a national central bank (central bank) for the purpose of redemption of promises to pay depositors, note holders or business associates. Gold is also used to save value or to support the value of the national currency.

What is Forex Reserve?