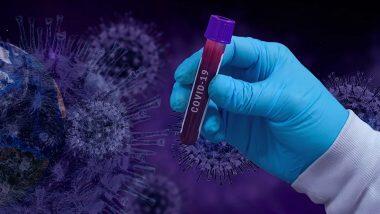 The number of people recovering from the infection has risen to 12,91,510 so far. The number of patients currently undergoing treatment is 78,613 13