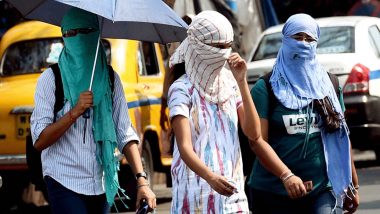 The relative humidity level was recorded at 47 percent till 8:30 am. Meteorologists have forecast strong winds during the day. Delhi’s air quality was recorded in the ‘weak’ category on Thursday morning. The Air Quality Index (AQI) was recorded at 8:50 a.m., according to data obtained by the Central Pollution Control Board. Read more: 11 killed, including eight children, in Mumbai house collapse