Home Minister Amit Shah is on a tour of West Bengal from today. During this time, he will lay the foundation stone for many projects. At the same time, Amit Shah will pay tribute to former Chief Minister Marudur Gopalan Ramachandran (MGR) and Jayalalithaa. 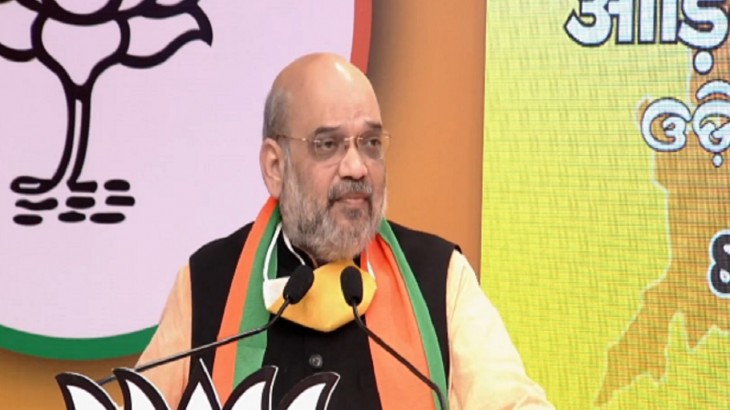 After winning the Bihar elections, the BJP’s mission in Tamil Nadu has started today. Union Home Minister Amit Shah is on a tour of Tamil Nadu. On his tour, he will not only lay the foundation stone for many projects but will also pay tribute to former Chief Minister Marudur Gopalan Ramachandran (MGR) and Jayalalithaa.

Amit Shah also made a tweet before his tour. He said that tomorrow I will be in Tamil Nadu. I will lay the foundation stone and inaugurate various development projects there. At the same time, Amit Shah can also meet superstar Rajinikanth.

Significantly, after the historic victory in Bihar elections, BJP is on a tour of West Bengal and Tamil Nadu. Elections are to be held in both these states next year. Amit Shah has taken a front for these two states. Amit Shah will discuss with senior party leaders on various topics, along with strengthening BJP’s ‘Well Yatra’.

ALSO READ: Leaders can be targeted with Corona infected letter!

Are you also a patient of stones, so do read this

Demand to reduce the cost of RTPCR investigation in Delhi