After the defeat in Bihar Assembly, questions have started to arise about the leadership of the Congress. Within the Congress, there has been a continuous escalation of defeat. The Congress has started taking action on the disgruntled leaders of the party. 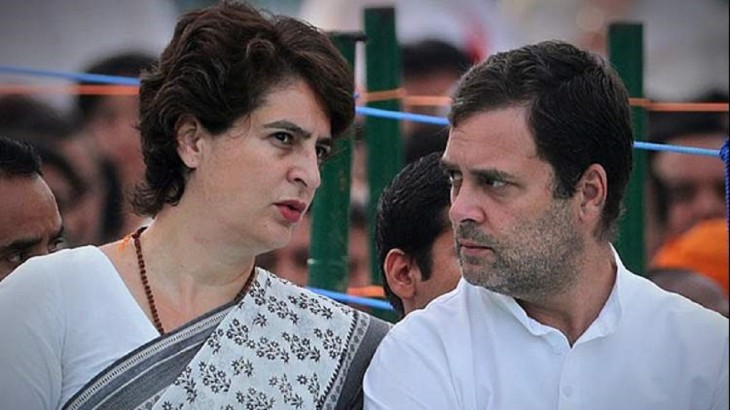 After the defeat in Bihar Assembly, questions have started to arise about the leadership of the Congress. Within the Congress, there has been a continuous escalation of defeat. The Congress has started taking action on the disgruntled leaders of the party. Former MP Furkan Ansari, who questioned former Congress President Rahul Gandhi, has been issued a show cause notice and he has been asked for a reply.

7 days given to Ansari
The Congress has given Furkan Ansari seven days to respond. Jharkhand in-charge RPN Singh said that Furkan Ansari has been asked to give clarification within seven days. Party leaders are looking at the notice sent to Furkan Ansari as a Nazir. At the same time, senior party leaders say that this is a big action. After this action, the path of action will be opened on other leaders of the party.

23 dissidents demand action
Recently, 23 senior Congress leaders wrote a letter to party president Sonia Gandhi. A section of the Congress has been demanding action against these leaders for a long time. This demand has also been raised in the last CWC meeting of Congress. When Sonia Gandhi herself took up the front, she advised the leaders raising questions to forget everything and move forward. Now the circumstances have completely changed.

The leaders of the inner party have also started saying that the rules of discipline are the same for everyone. If action is being taken against small leaders, then demand for action against other leaders will also arise. Earlier, Congress had not taken action against any disgruntled leader.

Use these things daily to increase memory

Virat was ahead of Rohit in discussion on Facebook

Hrithik Roshan and Suzanne came together after 6 years apart

If we do not have a strong military force, opponents can...

Sleeping in wet hair can be harmful

Corona: Full curfew of 57 hours in Ahmedabad from today