IAS Tina Dabi and Athar Khan have filed for divorce with mutual consent in a family court in Jaipur. Tina and Athar, who topped the civil examination, got married in the year 2018. 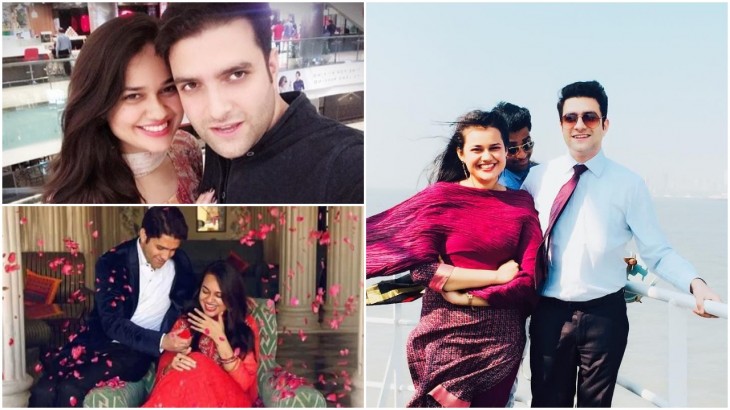 IAS couple Tina Dabi and Athar Khan, who topped the UPSC, are in the news these days. The buzz is that after getting married in 2018, both are going to get divorced. He has filed for divorce in the Family Court of Jaipur. At the same time, according to the media reports, Athar Khan does not want to stay in Rajasthan after separation from Tina Dabi along with the divorce application.

According to the information, Athar Khan has applied to go on deputation in his hometown Jammu and Kashmir. However, his application is still pending with the Union Home Ministry. Let us know that Tina Dabi and Atthar Aamir Khan topped the UPSC Civil Services Examination 2015. IAS Tina Dabi of Jaipur was the first place.

The Attah of Jammu and Kashmir stood second. The special thing is that after topping in 2015, the first three toppers got Rajasthan cadre, so they were serving in Rajasthan. Currently, Tina currently holds the post of Joint Governance Secretary, Finance Department, Rajasthan. At the same time, Athar Aamir is posted as CEO EGS.

Dieting can make you very ill

Railway gift for Diwali-Chhath Puja from 10 to 30 November ……

BJP leader Kameshwar Chaupal may be the new deputy CM of...