Even after Jaish-e-Muhammad’s four terrorists were killed in Nagrota, Pakistan is not deterring its nefarious activities. A flying object has been seen near the Line of Control (LoC). Security forces have become cautious about this. 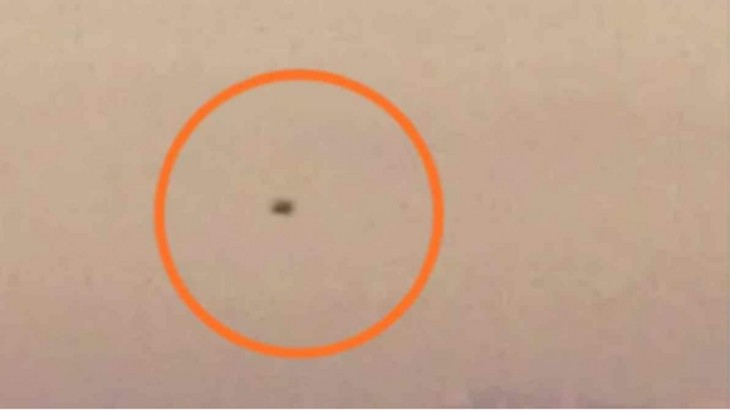 Three days after Nagrota attack, now Pakistani drones have infiltrated into Indian border in Mendhar sector of Poonch. The drone, sent by Pakistan, appeared in Mendhar and Mankot sector at 5.15 pm on Saturday. This drone was seen in the sky for a long time. After which the return went to the Pakistani border on the other side of the outskirts. When the army and other security agencies got suspicious about whether it had landed any weapons, they conducted a search operation in the entire area.

Also read: Country again towards lockdown, situation in these states from Corona is critical

When the thing flying near the LoC has been seen at a time when the tension between the two countries is at peak. Earlier on Saturday, BSF also fired on a drone entering the Indian side towards Pakistan. Pakistan is constantly trying to infiltrate. For this, Pakistan is continuously violating ceasefire. Pakistan had also carried out the firing incident on Saturday in which an army soldier was martyred.

Pakistan again violated the ceasefire along the Line of Control (LoC) in Nowshera sector of Rajouri district on Saturday evening, where an army soldier was martyred in the Pakistan firing. According to the Ministry of Defense, at 6 pm on Saturday, Pakistan again opened fire with small arms and fired shells from mortar near the Line of Control in Nowshera sector of Rajouri district. An army constable named Patil Sangram Shivaji was martyred on Saturday morning in the firing carried out by Pakistan in the same area.

Kejriwal said – If Corona protocol is broken in Delhi, the...

Breaking in security, the search for a man who entered the...

Will increase the share of natural gas by reducing carbon emissions:...

Bharti Singh broke down in this matter of NCB, confessed crime...

Corona update: Lockdown will not be done in Madhya Pradesh yet.

Bharti Singh and her husband Harsh were sent to jail for...