Former Assam Chief Minister Tarun Gogoi’s health has deteriorated due to many organs not functioning and he fainted with difficulty in breathing. State Health Minister Himant Biswa Sarma gave this information on Saturday. 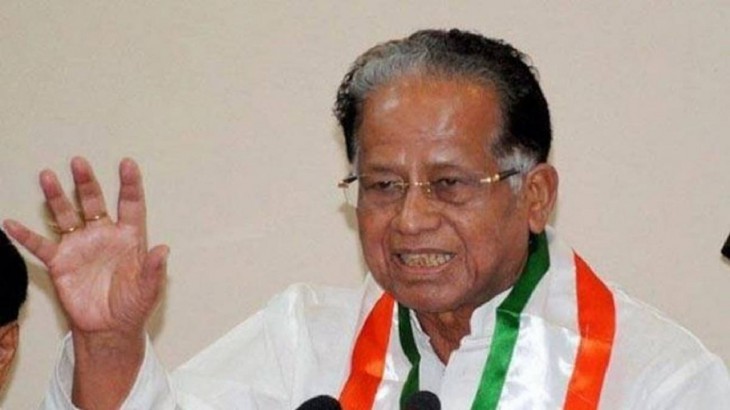 Former Assam Chief Minister Tarun Gogoi’s health has deteriorated due to many organs not functioning and he fainted with difficulty in breathing. State Health Minister Himant Biswa Sarma gave this information on Saturday. The minister said that senior Congress leader Gogoi (86) was admitted to Guwahati Medical College and Hospital (GMCH) on November 2 after complaining of restlessness.

Sarma, who arrived at GMCH Hospital to get information about Gogoi’s health, said, “Around midday, his condition deteriorated due to difficulty in breathing.” Therefore, doctors started an intubation ventilator, which is machine ventilation. ”

He said that Gogoi is “completely insensitive” and many of his organs have stopped functioning. He said, “Efforts are on to recover his organs with medicines and other means.” The doctor will also try dialysis.

However, the next 48-72 hours are very important and we are doing everything possible. Has ruled out any possibility of carrying out.

Gogoi, who was a three-time chief minister, was discharged from the hospital on October 25, after he recovered from the corona virus. Gogoi was found infected with Kovid-19 on 25 August and was admitted to the hospital the next day. He was in the hospital for two months.

India and China working on plans to repel troops in Ladakh

Ban on burning and selling firecrackers in Delhi, fine up to...

There may be a major terrorist attack in Mumbai on 26...

Visibility reduced due to pollution in Delhi, but Congress workers see...