The Vaccine Task Force (VTF) constituted by the Prime Minister’s Office will lay down the principles of approving use in emergencies, while proving the National Expert Group on Vaccine Administration for Kovid-19 to be advance market commitments including the value of vaccines 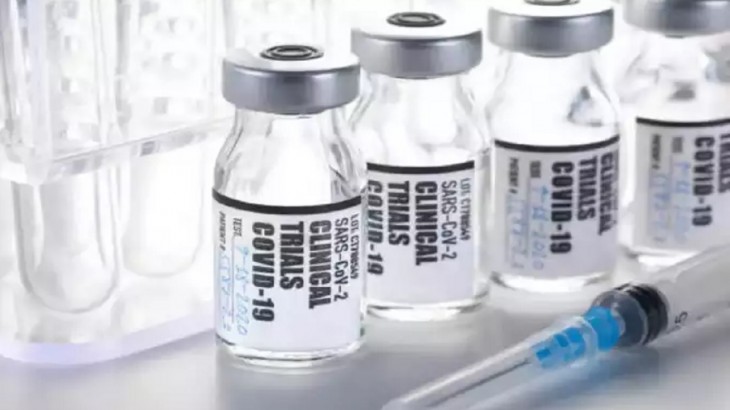 The government is contemplating ways to authorize the vaccine’s emergency use in the midst of the Phase III clinical trial of the Kovid-19 vaccine and pending its regular license. A meeting was also deliberated on the subject of its advance purchase commitment including the vaccine price in which NITI Aayog member (Health) Vinod Paul, Principal Scientific Advisor to the Government K Vijay Raghavan and Union Health Secretary Rajesh Bhushan participated .

A source said, it was decided that the vaccine task force (VTF) constituted by the Prime Minister’s Office would set the principle of approving use in case of emergency, while the National Expert Group on Vaccine Administration for Kovid-19, including the price of the vaccine, advance market One should play a leading role in deciding the principles for the commitments. The development comes against the backdrop of the Pfizer company seeking the right to emergency use of its Kovid-19 vaccine from US regulators.

5 teak technical trials in India
Another US biotechnology company Moderna said that it will also apply for the right to emergency use in the US Food and Drug Administration (USFDA) in the coming weeks. Meanwhile, five vaccines in India are in various stages of clinical trials. The Serum Institute of India is currently testing Phase III of the Oxford-Astrogenica vaccine, while Bharat Biotech and ICMR have begun Phase III trials of indigenously developed covicin.

Vaccines around the world will be reviewed
The vaccine developed by Zydus Cadila has completed the second phase of clinical trials in the country. Dr Reddy’s Laboratories will soon begin the second and third phase mass trials of Russian vaccine Sputnik-5 in India. According to the source, a meeting of the Vaccine Task Force (VTF) will be convened with experts to review the scientific status of vaccines worldwide and consider how and when a decision should be taken to authorize the emergency use of vaccines.

Congress was the first party to support the Ayodhya movement, a claim made in this book

Do you recognize this cute little girl? Who is today...

China and Pakistan will not be able to stand before India

Use these things to keep high blood pressure in control

Aircel-Maxis Deal: One month to CBI ED for investigation against Chidambaram:...