Interpol has warned that politicians can be targeted with Corona infected letters. However, Interpol did not give an example in which letters were sent to Corona infected Letters. 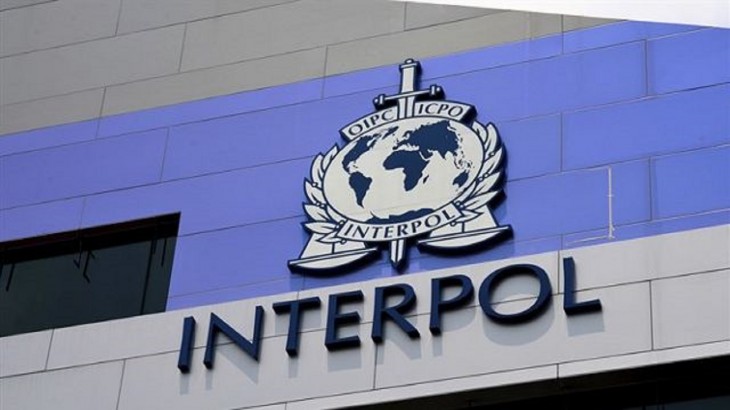 The threat of Coronavirus Pandemic has not yet been avoided worldwide. The second wave of Corona has started in some countries. Due to this, the situation has started getting serious once again. Meanwhile, the international agency Interpol has claimed that veteran political figures can be targeted through Corona infected letters.

Big leaders including President, Prime Minister are on target
Interpol issued an alert saying that the President, Prime Minister and top leaders can be targeted through Corona infected letters. Interpol said that a large-scale conspiracy is being hatched. There is a need to stay alert from them. Interpol said that ‘instances of coughing and spitting in the face have come to scare the officers, doctors and essential workers of the investigating agencies. Attempts have been reported to deliberately spread infection by spitting and coughing on surfaces and objects in some places.

Also read: This record made to recover from Corona in 24 hours in Delhi

Intentional spread of corona on purpose
Interpol said that at some places there have been similar cases when Corona-infected people deliberately went to areas where there are no cases of corona infection. Also, there have been reports of those claiming to sell infected samples of body fluids online.

Mercury below normal in Punjab and Haryana, Delhi’s coldest in 14 years

If you are worried about sugar, then follow these home remedies

Making Nitish Kumar CM is like giving a medal to a...

Salman Khan will not host Big Boss this Ravivar, this is...

All these diseases are cured by eating raisins.

Samastipur Rally: In the memory of Modi’s attack on Congress on...