The Home Ministry has approved the study to analyze the incidents of bigotry. Also suggested a change in UAPA. Professor GS Vajpayee said that fundamentalism should be studied scientifically. 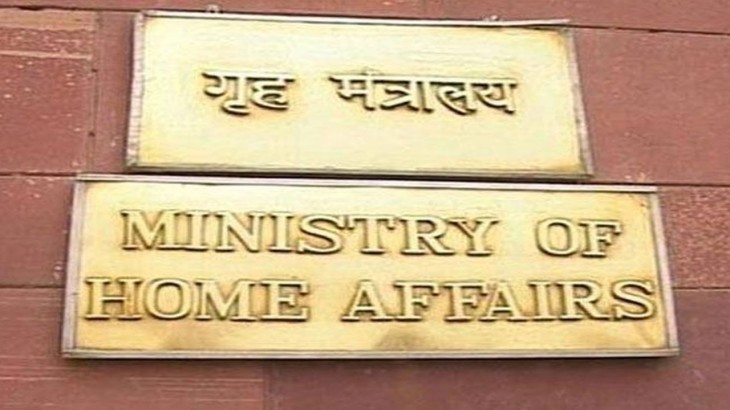 The Home Ministry has approved the study to analyze the incidents of bigotry. Also suggested a change in UAPA. Professor GS Vajpayee said that fundamentalism should be studied scientifically. We gave the proposal and accepted it. We were studying it for the last year and a half. We will study radicalism on the same basis. This word means that people are being swayed by going against the main ideology and execute terrorist incidents. This is one side of it, the other side is that we have statistics that youth are being recruited. There are 500 websites for which it works. Whose module is available. In which these state wise work then he starts joining indirectly.

1) Youth has more involvement in it
2) It is being done through internet.
3) Families do not know in which direction their children are going.
4) In Maharashtra, we saw the model in which ATS works differently on de-radicalization. For which a team of social workers, psychiatrists, criminalists is formed. Who does this work in which it is said that if it is written in this rectangle, then the correct meaning of that rectangle should be explained.

Earlier we did not believe in this problem, now when we have started accepting it. A data base should be created for this. Whose responsibility is the responsibility of the states. Plan of action can be made. Fundamentalism is not defined in the law. Fundamentalism is not limited to religion. So it can be defined. In every state, 75 radicalized people will be interviewed. Initially, we will study in Kerala, Delhi, Maharashtra and J.K. If needed, other states will also go to Assam West Bengal. For this, the most important UAPA Act is to prevent terrorism. In which many amendments have been made some time ago and some more amendments need to be done in which Preventive Aspect goes.

It is hard fact that Maharashtra has de-radicalized 114 people. There is a need for this. Is this study found to be radicalisation? Will try to know its process. So that the chain is braked. What to do if someone gets radicalized. If anyone is radicalized due to education or employment, the mainstream can be brought. The government wants that the crime should be stopped before the crime occurs. That is why this study is being conducted.

Government has not implemented One Rank One Pension till date only...

Preparations for lockdown once again in Delhi, 50 guests at wedding

Election Commission to be held on December 14 for vacant Rajya...

These Bollywood actresses, who have become twice the mother, fail everyone...

There is no rebellion in Congres party Rebellion means replacing someone...

200 terrorists mostly from Hizbul killed this year in JK maximum...