Asaduddin Owaisi’s party AIMIM has created history by winning 5 seats in Bihar assembly elections. After this, he has announced that he will definitely win the election of Bengal as well. 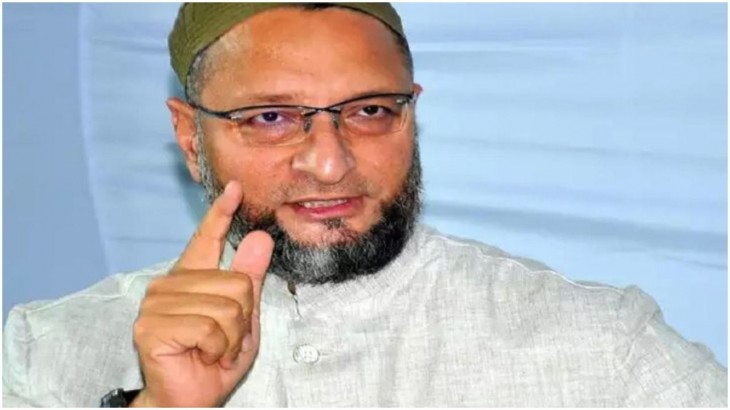 Asaduddin Owaisi’s party AIMIM has shocked everyone in the results of Bihar assembly elections. AIMIM has captured five seats in Bihar. Not only this, he has got one and a half percent vote. In Seemanchal area, Owaisi’s party has done a lot of damage to the grand alliance. Of the five seats AIMIM has won, three seats were with the Congress-RJD.

Also read: Self-reliant India employment scheme announced, know how you will get benefit

Will give a blow to Mamta in Bengal
After Owaisi announced to contest elections in West Bengal, Owaisi has increased the troubles of Mamata Banerjee government. Asaduddin Owaisi’s party is continuously reaching in those areas where the number of Muslim voters is more and it is working to cut a large number of votes. Muslim voters in Bengal are believed to belong to TMC and Congress, in such a situation, if there is an entry of Owaisi in Bengal, there may be increased concern for them.

Are you also troubled by teeth bugs, then follow these tips

After Karisma Kapoor’s divorce, know how to be with father ….

Shah, Javadekar and Naqvi greeted Diwali to the countrymen

Onion, potato and tomato inflation affected 70% of families in lockdown

The news of differences between Krishna Abhishek and Govinda caught up,...

Sehgal and Chaudhary in final eight of Ganaur Premier League

Children of Corona Warriors will get special exemption to become doctors,...

PM Modi to celebrate Diwali with soldiers on Indo-Pak border in...