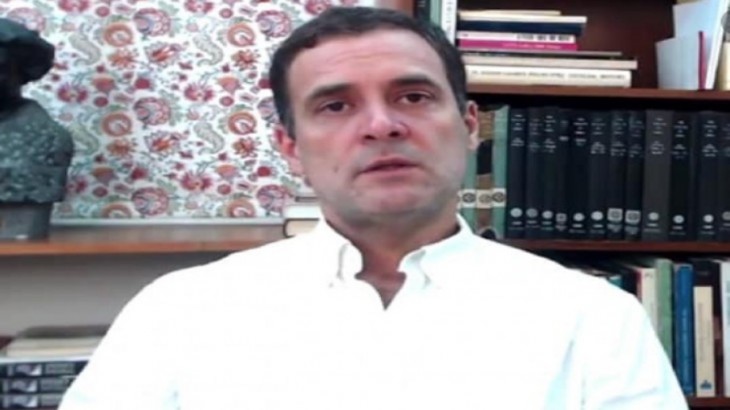 Former Congress president Rahul Gandhi on Friday targeted the Modi government over inflation and claimed that the government employees’ condition was hurt due to the dearness allowance being halted, but the government’s’ bourgeois friend ‘in earning profits Are cool

Congress leader Rahul Gandhi wrote in the tweet, ‘Food inflation rises to 11.1 percent! But the Modi government is stopping the Dearness Allowance of Central PSU employees instead of increasing it. He claimed that ‘the condition of the government employees battered, the capitalist friends are busy in making profits!’

But the Modi government is freezing instead of increasing the DA of the Central PSU employees.

Condition of government employees battered,
The capitalist ‘friend’ is busy in making profits!

Congress chief spokesperson Randeep Surjewala also targeted the government over the issue of inflation. He tweeted that inflation has set the public budget on fire, and the Modi government is waiting for the price to rise 100 per cent, because the BJP has written it in the new law. This time, a government that offers black marketing.

PM Modi and Xi Jinping to be face to face at...

Forcefully Religious Conversion And People Who Are Doing It Must Hang...

PM Modi to embark on a 3 city visit today to...

Drink black tea daily and get many health benefits

Rahul Gandhi raised questions on the recommendation of business houses to...