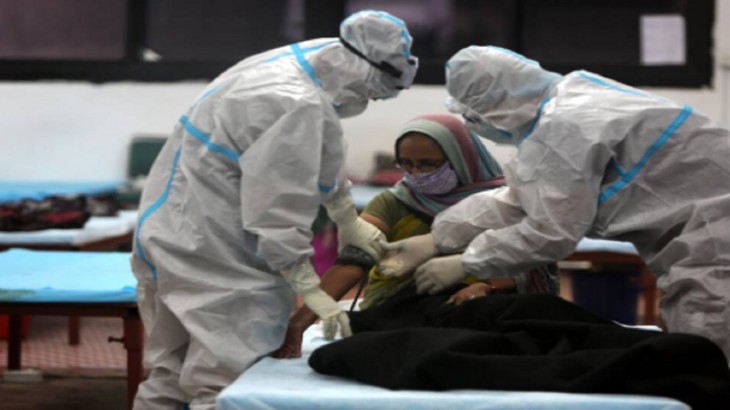 Also Read: Leaders can be targeted with Corona infected letters!

According to the latest data released by the Union Health Ministry, 46,232 new cases of corona virus infection have been reported in the country in one day, after which the total number of infected people has increased to 90,50,597. In the last 24 hours, 564 people have died due to infection, after which the death toll has reached 1,32,726.

The Health Ministry said that 4,39,747 patients infected with the corona virus are undergoing treatment in the country, while 84,78,124 people have become infection free after successful treatment.

Deepika Padukone did this post for the first time after getting...

Modi unveils ‘Statue of Peace’, which teaches the lesson of peace...