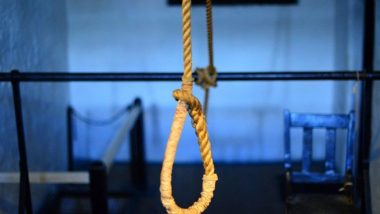 Berili: A 15-year-old minor priest has been hanged at a temple in Berili. Police believe it was a suicide case but the victim’s guru has alleged that he was murdered. The victim, Vijayendra Giri Chetan, was a priest and lived at the Durga Temple in the Civil Lines area. Uttar Pradesh: A young woman killed her girlfriend’s father for opposing marriage, mourning spread at home

He was hanged on Monday. Senior Superintendent of Police (SSP) Rohit Singh Sajwan said, “It looks like a suicide. We are investigating the matter.”

Guru Gabbar Giri, a preacher at the nearby Hanuman Temple on Sunday, alleged that his disciple was killed after an argument with him by some local boys. The body has been sent for postmortem and further investigation is underway.