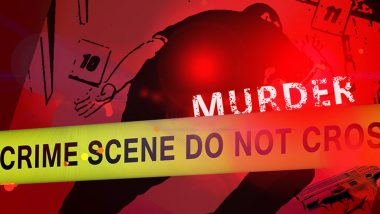 Bilkis returned to her parents’ home after a dispute with her husband and family. A panchayat meeting was called at Haider Ali’s house on Saturday.

The controversy escalated during the panchayat, when a man from Azhar opened fire on 40-year-old Haider Ali and his 34-year-old brother Gulshan Ali, killing them on the spot and injuring 10 others.

The assailants fled after the shooting. Senior Superintendent of Police (SSP) Rohit Singh Sajwan said two women were also among the injured. He said all the injured have been admitted to the hospital for treatment and four teams have been formed to arrest the accused.